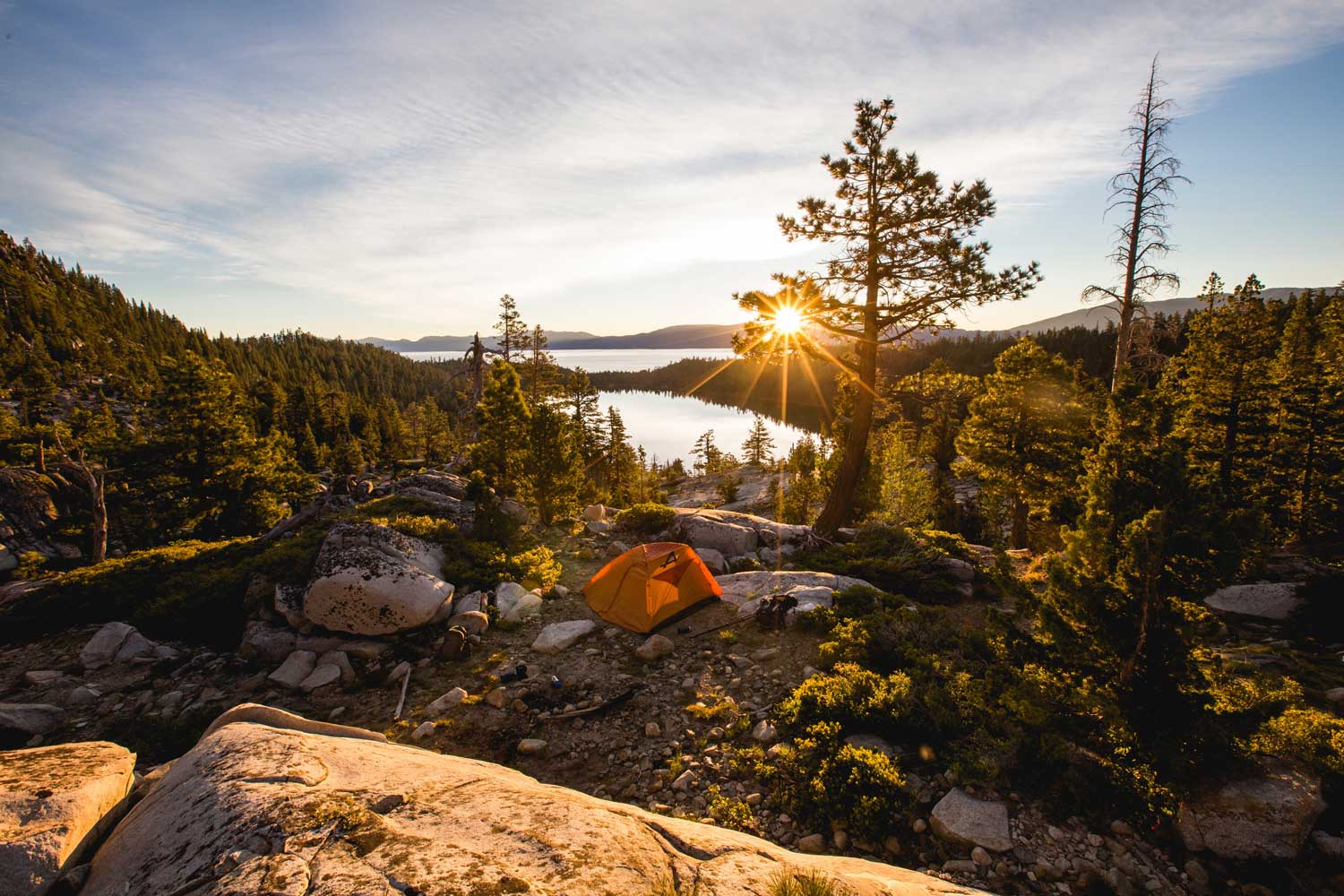 Aberrations in optical systems are often clustered in two groups, monochromatic and chromatic errors. The monochromatic aberrations are the well known spherical aberration, coma, astigmatism, curvature of field and distortion. The property of refraction (the deflection of a propagating wave by the glass medium) is the core of the problem. The angle of incidence varies for the rays that are being sent out from the points in the object plane and therefore the rays are deflected differently and the point becomes a patch of varying size and shape.


When we let white light fall on a prism, the light is spread out into a band of colors (the separate spectral components), the familiar rain bow spectrum from blue to red. The refraction varies with the wavelength of the incident light.
When discussing monochromatic errors we use the refraction index of a central wavelength, and we can disregard the color aberrations. In fact every monochromatic aberration has its chromatic counterpart. As example we can take the familiar spherical aberration: this is the error that rays from the outer zones of the lens will be deflected more than rays that are on axis. The result is the blur circle with a central core and a defocused outer zone. The blur circle should be calculated not only for a central wavelength but for every wavelength and we end up with five or more different blur circles, depending on the number of wavelengths we use to analyse the aberrations. In the case of spherical aberration we have also a color version named sphero-chromatism. The reason not to use the color components of the other four monochromatic errors is the fact that the magnitude of the monochromatic errors is much larger (relatively speaking) than the chromatic errors that we normally do not see these errors.


But we do need to consider chromatic aberrations. As said the chromatic spreading of light is called dispersion in a prism and primary axial color in a lens. The result is that every wavelength focuses on a different point along the optical axis. If the focus is set for the green wavelength, the central focused core will be green with a halo of purple (combination of blue and red). This color pattern is an example and not a law as every design may have different balances of chromatic errors. It is possible to use to select two different glass types with dispersion properties that compensate each other. Then we say that we have an achromat lens (corrected for two colors). But the other colors in the spectrum are not in focus and we have a residual chromatic difference, called the secondary spectrum. The primary axial color we have described here is called axial chromatic color aberration or shorter axial color. In German it is Farblängsfehler or "chromatische Variation des Bildortes". The latter description can be translated as chromatic change in focusing distance or back focal length.

It is common in optical design to consider three aberration types: on-axis, off axis and chromatic. Axial color is an on-axis error, as it is created by object points on or near the optical axis. As such the magnitude of the error is dependent on aperture and stopping down can reduce the axial color. But it would be wrong to assume that axial error can occur only on axis. It will be visible in the outer zones when all other aberrations are well suppressed.

Off axis errors are generated by skew rays. For on-axis light bundles the central ray of the bundle is assumed to be the optical axis of the lens. Skew bundles (that fall obliquely on the surface of the lens) have also a central ray which in this case is called the chief or principal ray. The height of the chief ray at the image plane defines the image size. Off axis rays will be dispersed in the same manner as on an-axis rays (every color has its own refractive index). The chief ray will be dispersed in a band of colors and this implies that at the image plane we will see several chief rays, one for every wavelength. These chief rays will cross the image plane at different heights and by definition will create differently sized wavelength-depended images. This error is called lateral color (Farbquerfehler, chromatische Variation der Bildgrösse) or chromatic change of magnification or transverse chromatic aberration.

Many names for the same phenomenon! Chromatic aberrations are serious problems and difficult to probe. An easy rule of thumb, that does not apply always!! is this: axial color creates fringes of the same color on both sides of the core and lateral color has differently colored fringes on both sides (often green on one side and purple on the other side). But the amount of defocus also has influence. Beware of conclusions drawn too quickly. It is also possible that lateral color is being caused by axial color.

In photographic images we will detect all four types of chromatic errors. These errors will be seen more clearly in digital capture systems. Chromatic errors will be detected at the edges of high contrast gradients for example white-black boundaries. Often you will find a deep blue narrow line between the black and white boundary areas. This effect is caused by the fact that the secondary spectrum is not fully corrected.
Here we enter again the discussion about the apochromatic correction. Previously I noted that a lens where two colors are brought to a common focus is referred to as an achromat. If three colors are brought to a common focus we call this lens an apochromat. More important than the number of colors that are in focus is the amount of deviation of the colors that are not in focus: the so-called secondary spectrum. We could say that the formal (legal) definition of apochromatic correction is the common focus for three wavelengths. A photographically useful and more practical definition would be a narrow secondary spectrum.

Above is a graph of two S2 lenses, the 70mm (red line) and the 180mm (blue line). The apochromatically corrected lens has a much smaller area between the graph and the zero-line than the normally corrected lens. The apo-lens has a much better correction in the deep blue part of the spectrum and in this case the blue fringes would be much smaller or even non-existant. It depends a bit on the color sensitivity of the capture medium. The apo lens is outstandingly well corrected at most wavelengths relevant for photography. Here the deviation from the zero-line is about 30 microns!

The upshot of this discussion is this: the phenomenon of chromatic aberration has a complex cause and is not easy to explain from case to case. Color fringing does occur (very little with the S2 lenses here examined) and it can be avoided (less over exposure, moderate sharpening (edge sharpening increases the effect of fringing).


Most lens systems (including many Leica lenses) have a moderate correction for the deep blue part of the spectrum and this effect can be seen at high-contrast boundaries and gradients.